Back to Blog Posts
Prev Next

What's Included, What's Excluded and What Could Be Either Or?

What’s included, what’s excluded & what could be either or?

✅ What’s included in your Agreement of Purchase and Sale will be noted in your agreement! If it’s not reduced to paper and noted as “included”, don’t count on it being there on your closing. It’s super important that inclusions are spelled out VERY clearly so you avoid disappointment, disputes, or even the courts!

✅ Exclusions: Are any items in, or on the property that the Seller isn’t leaving for your enjoyment! Make sure that if an heirloom chandelier is being excluded by the Seller, you ask the Seller to install a light in its place and be as detailed about the ask so your needs and wants are clearly understood by all parties. You don’t want to be left in the dark if certain lights are excluded. And,don’t make assumptions on fixtures or chattels – get clarification on EVERYTHING!.

✅ The “Everything In Between” are things the Seller may not have clearly stipulated as included or excluded but that you need to verify! If you’re asking for items that the Seller wasn’t planning on leaving, just know it could cost you!

Make sure you clearly understand what it’s your deal and what’s excluded so you have a smooth and happy closing instead of one that is conflict-ridden. 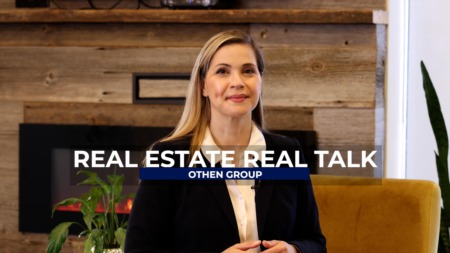 Are You Thinking Of Selling In The Fall? 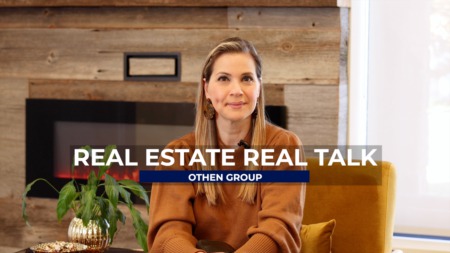 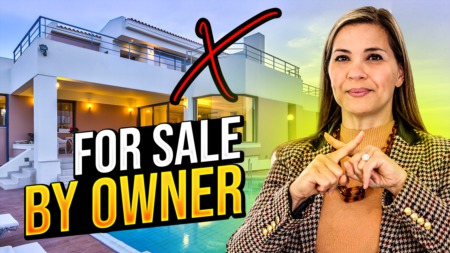 For Sale By Owner Mistakes

Have a Question or Want a Free Market Report?

Contact Us
Questions? We're Here to Help
Recently From Our Blog 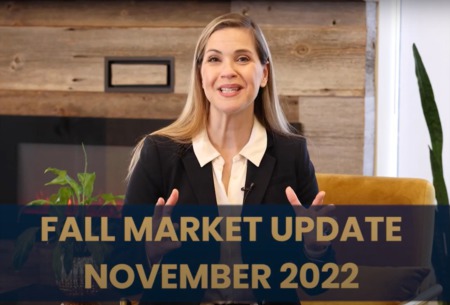 Are You Thinking Of Selling In The Fall?

Have a Question or Want a Free Market Report?